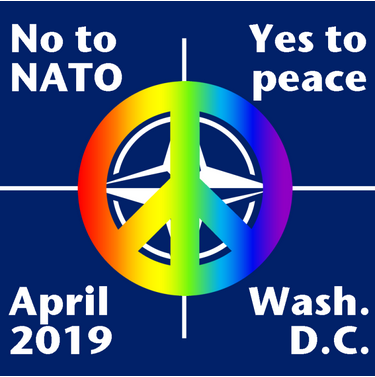 A peace festival is being planned to advocate the abolition of NATO, the promotion of peace, the redirection of resources to human and environmental needs, the demilitarization of our cultures, and the commemoration of Martin Luther King Jr.’s speech against war on April 4, 1967, as well as his assassination on April 4, 1968.

Learn more and get involved at http://notonato.org

« Round Table Discussions on Women, Peace & Security
It was the bankers who won »